Take a look at our collection of the official digital media partners of North Carolina State University Athletics. Our directory contains everything you need to safely listen live and watch NC State football games legally on any device:

ACC Football Online is a college sports directory known for helping its followers find all the big NC State football games streaming live on the Internet. Get all the live streaming details about the next Wolfpack football game here. 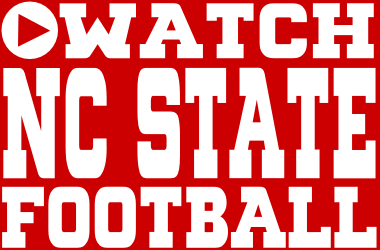 And, for up-to-the-minute updates about NC State football visit NC State Sports from the News & Observer. 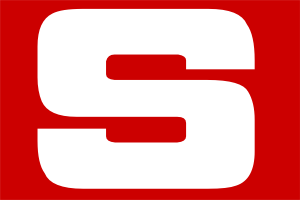 NC State is a member of the Atlantic division of the Atlantic Coast Conference. The school’s official fight song is NC State Fight Song and the Wolfpack mascots are Mr and Mrs Wuf. Prowling the sidelines during gameday is North Carolina State University’s live mascot. Named Tuffy, he is a Tamaskan dog breed and looks just like a wolf!

©2022 ACC Football Online is an independent fansite and is not affiliated in any way with the Atlantic Coast Conference or any of the conference's member institutions or partners.